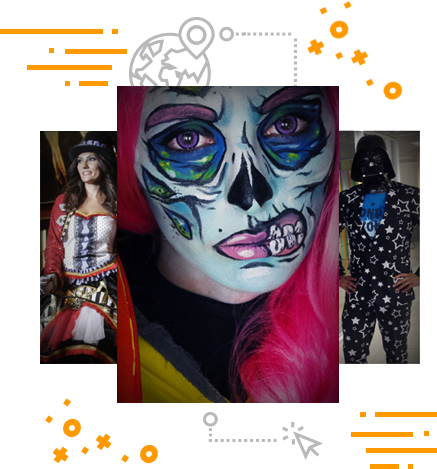 Funiglobal was established in September 2011 by two entrepreneurs Antonio Escartín and Carlos Larraz and now accumulates near 1,000,000 customers in 32 different countries worldwide.

The first brand launched by this group was Funidelia – which comprises of retail sales of Fancy dress costumes and accessories within the Halloween and Carnival market as well as all year round to cater for all types of Fancy dress parties. Funidelia is one of the TOP 3 online stores within Europe and aspires to become the largest online store in the world by 2020.

Funiglobal has been included in the Financial Times' 1000 Europe's Fastest Growing Companies list for two consecutive years, 2017 and 2018. The FT 1000 lists the companies in 31 European countries that have achieved the highest compound annual growth rate in revenue between 2013 and 2016.

We’re crazy about fun! Are you?
Meet our great team of professionals who are passionate about their work.
Next 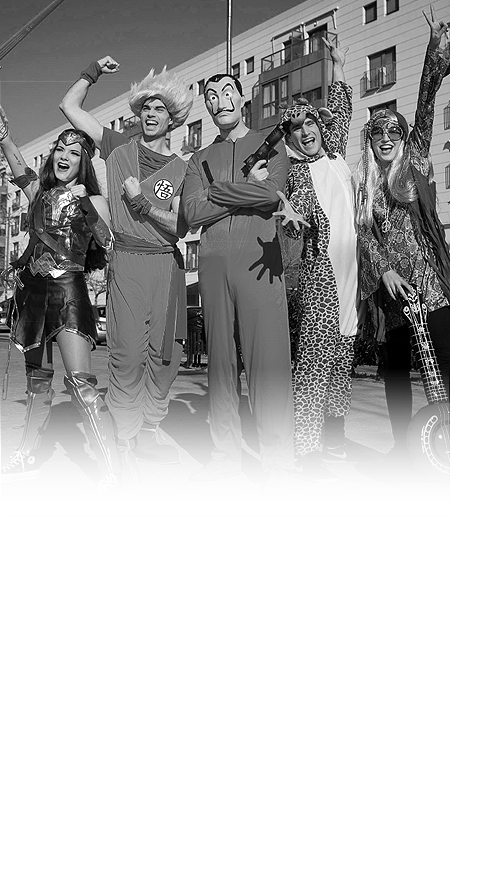 If you’re looking for a Company with global ambition and where there's no such thing as “comfort zone” . Look no further, send us your CV and show us your talent.